The building, started in the 1490s, derives its name from John Tymperley (d.1505) who served as a councillor and steward of the Duke of Norfolk’s holdings in Colchester and the surrounding area.

It was added to and expanded considerably in the late 16th century, around the time that William Gilberd lived at Tymperleys. William Gilberd was a physician to Elizabeth I and the scientist who coined the term ‘electricity’. He wrote the famous thesis ‘De Magnete’ in 1600. An inscription in his memory can be found in Holy Trinity Church, now the GO4 market. It was during this time that Tymperleys (as seen today), Café Med, 7 Trinity Street and the building housing Youth Enquiry Service were all as one. Please click here to watch an award-winning short film about William Gilberd by Ken Rickwood.

Tymperleys continued to be a residential house and changed accordingly with the whims of the owners. The large house, with an exterior staircase added in the 1680s, was split up over time into multiple residences although old doorways, now filled in, can still be seen. The timber frame was plastered over as was the custom – this helped to insulate against the cold and keep the heat in. In the 18th Century the original mullion windows were replaced with Georgian sash windows.

It was in the late 1950s under Bernard Mason that this plaster front was removed. On a sunny day, sunlight can be seen streaming through small gaps in the walls near the timber framework. Mason employed Mr R J Page to carry out substantial renovation work and remodelling from 1956 onwards, transforming what had been a rather rundown building into a somewhat idealised Elizabethan home. Bernard Mason was a local Colchester businessman and philanthropist who collected an amazing array of Colchester-made clocks and watches dating from 1640 onwards.

He bequeathed this collection (one of the largest in Britain – 216 clocks and 12 watches) and the house to the people of Colchester. The Tymperleys Clock Museum opened in 1987. It showcased some of this astounding collection which dates from 1640 onwards as well as gave insight into the specialist trade of clock making. It closed its doors in October 2011.

Since May 2014 Tymperleys has thrown open its doors to one and all. Much loved, it has celebrated babies and weddings, birthdays and anniversaries, friendships and a whole lot of fun! Drop in anytime from 10am-5pm and try some of our treats.

What makes Tymperleys truly unique is the beautiful, large walled garden it is set in. This hidden patch of green, right in the heart of pedestrianized Colchester, Essex, is reminiscent of the Secret Garden. Whether you are visiting the historic town, doing a quick bit of shopping or needing a break in your busy day, as soon as you step through the archway, you leave the hustle and bustle of a busy town centre and find yourself in a different world. Relax with friends for a leisurely Afternoon Tea served on the traditional three tiers, our speciality, call 01206 765034 to book.

Come and explore our traditional English walled garden filled with scented herbs and climbing roses and our famous Mulberry tree. Whether it’s an ice cream you need with your children in the sun or a much needed glass of rosé with your lunch on a warm day, this garden is a hidden gem just waiting for you to find. Hot chocolate is at the ready for the hardy folk on a clear winter’s day too!

In the Summer months we recommend booking your table in advance.

If you are getting married here you can take over the whole of the beautiful garden, please call 01206 765034 for more information. 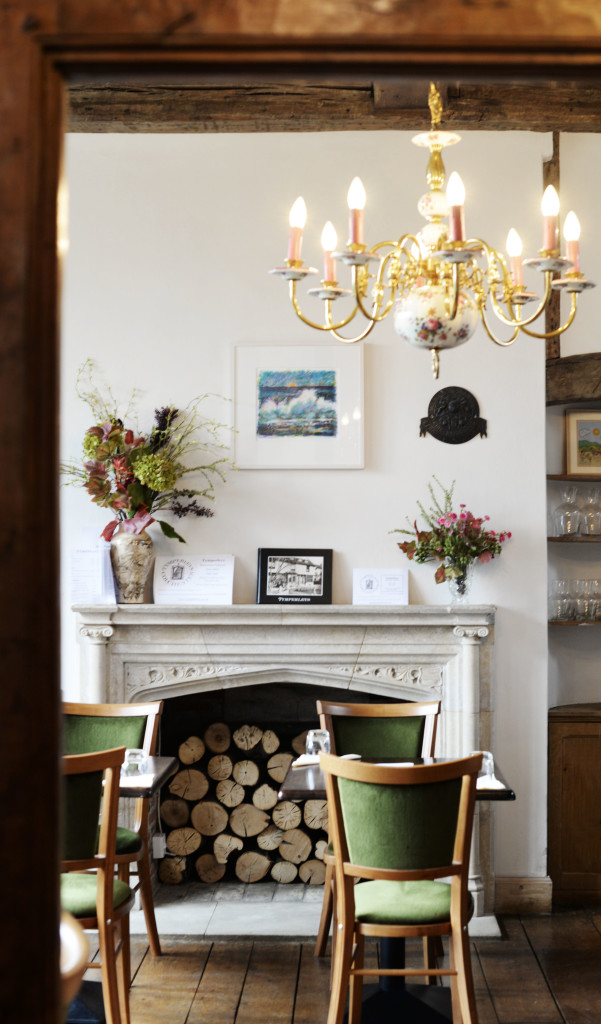 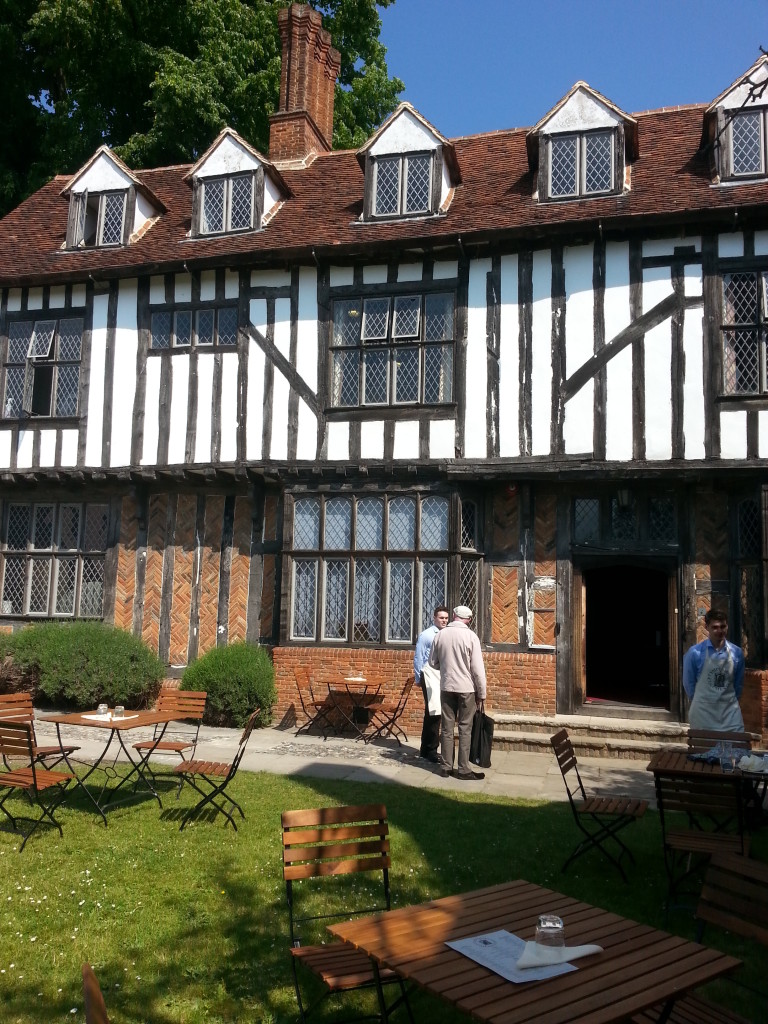 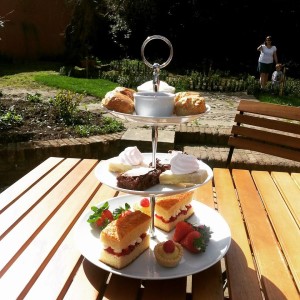 Whatever your event, Tymperleys is a lovely place to hold it.

Over the past five hundred years Tymperleys has seen many residents and changes in use.

Select from our delicious food and drinks menus.